Andrew Charleson has recently retired as an Associate Professor, School of Architecture, Victoria University of Wellington, New Zealand.  He has taught the subject of architectural structures in lecture and studio settings for over 30 years. During this time, he has won several teaching awards, including a National Tertiary Teaching Excellence Award for Excellence in Innovation. In part, this award recognized his development the software “RESIST” to empower architecture students undertaking preliminary structural designs. Prior to his university experience, he worked as a structural engineer.

Andrew has two main strands of research interest. The first strand, how structure can enrich architecture, was brought together in the book Structure as Architecture: a Source Book for Architects and Structural Engineers. The first edition was published by Elsevier in 2005, and the second by Routledge in 2014. Andrew is currently working with a landscape architect on another book, Structures in the Landscape.

The second research strand relates to earthquake engineering.  Andrew is the former Director of the Earthquake Hazard Centre, an NGO that disseminates earthquake damage mitigation information to developing countries, and from 2008 to 2016 was the Editor-in-Chief of the World Housing Encyclopedia. In 2008 his book Seismic Design for Architects: Outwitting the Quake was published by Elsevier, and he is the co-author of Seismic Isolation for Architects, published by Routledge in 2016. Partially related to earthquake engineering, Andrew is currently researching how to improve the safety of buildings, particularly housing, during earthquakes. He is focusing on how changes in local building departments can make a significant difference.

In his retirement, Andrew is a voluntary visiting professor in schools of architecture, mainly in developing countries. So far, he has visited universities in Indonesia, Albania, Croatia and Serbia. 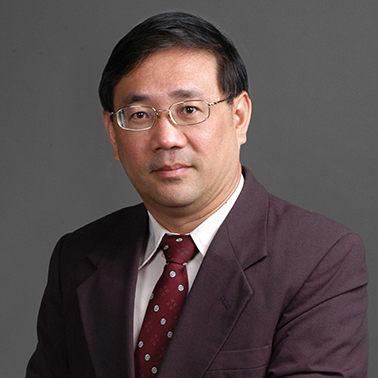 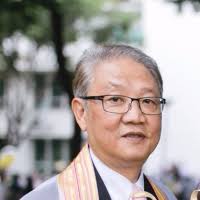 Professor Traiwat Viryasiri is a Professor in Faculty of Architecture from Chulalongkorn University, Thailand. He is currently the Head of Healthcare Architecture Research Unit.  His expertise include Architectural Management.

Azizi Bahauddin was trained as an architect and had worked in the architectural field for 7 years before embarking into the academic world 19 years ago. He was the Director the Creative Design House of USM (2014 – 2018) and a lecturer in Interior Architecture at the School of Housing, Building & Planning, USM since 1999 until now. He has served as the Head of the Interior Design Programme (2003 – 2009), the Deputy Dean (Academic) (2013) for the School of the Housing, Building and Planning, USM and the Director of the Strategic Communications Office, USM (2014). His main research areas are focusing on Design and Culture specifically on the Exhibition Design/Interior Design; Art and Design especially on Cultural Issues on Ethnography and Phenomenology; and in Architectural and Cultural Heritage. His main passion is to investigate into how cultural values influence the built environment especially in the embellishments, the details, the space planning, and the customs, rituals and philosophy that are associated with the architecture. Ultimately, it is the research on the design and cultural issues that stylize the architecture. 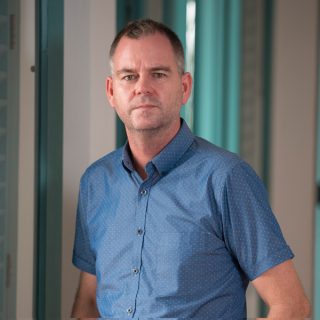